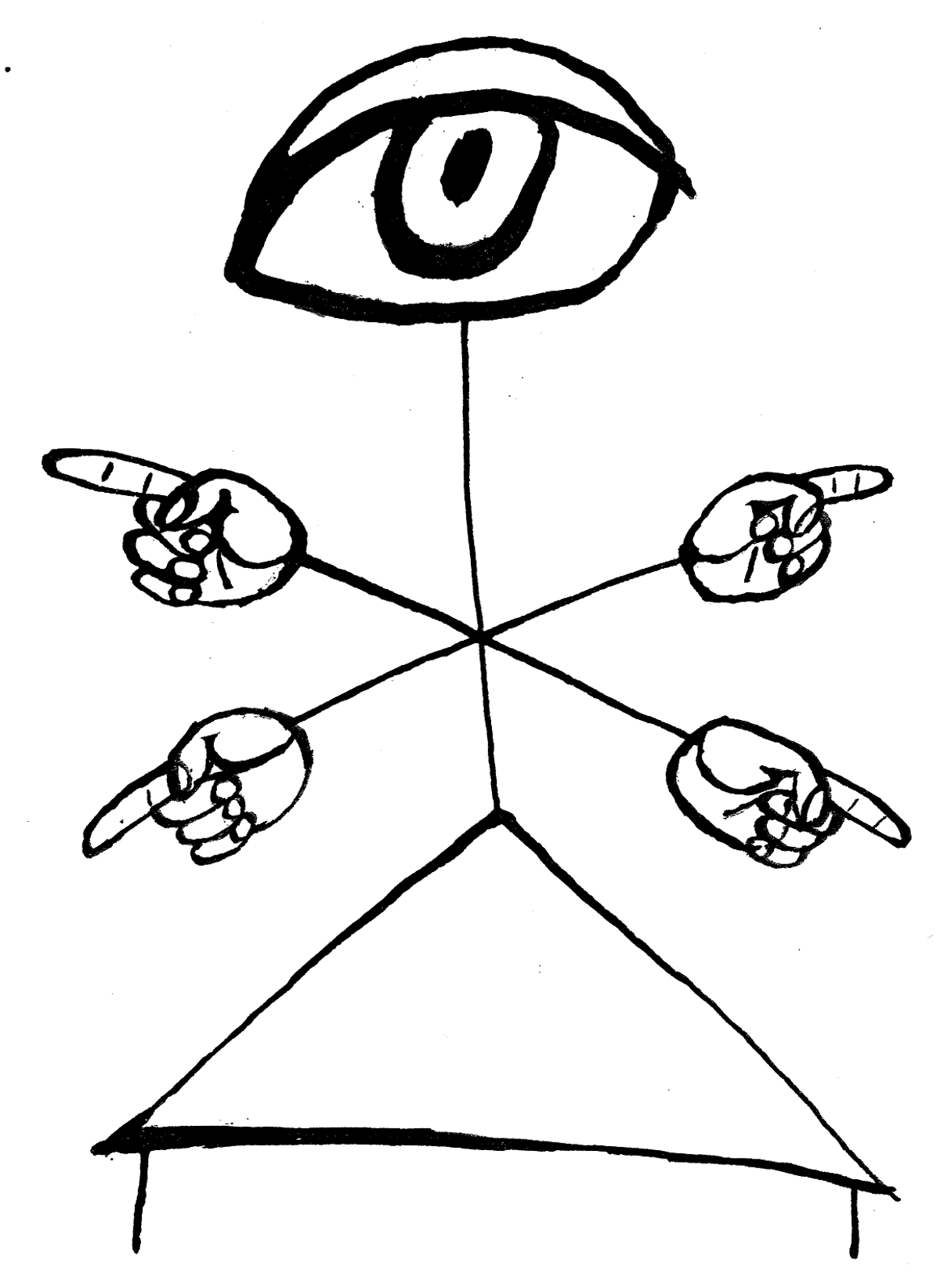 Across the West, right populism is in retreat. Both right and left liberals were shocked in 2016 by the victory of Brexit and the election of Donald Trump. In 2017, things then went from bad to worse. Even as Emmanuel Macron emerged as the heaven-sent savior of the trans-Atlantic establishment, the Freedom Party of Austria entered government as a coalition partner while Alternative for Germany became Germany’s leading opposition party. In 2018, Lega formed a coalition government in Italy, while the Sweden Democrats’ parliamentary presence grew so large that the establishment parties almost failed to form a government. A right-populist wave was forming and seemed poised to crash over the West.

Yet 2018 proved to be right populism’s high-water mark. While right populists won re-election in Hungary and Poland, they hit a national parliamentary electoral ceiling farther west. Between 2017 and 2022, right populists in Finland, Italy, Austria, Norway, the United States, and Slovenia all fell out of government. In France, they lost badly in two presidential elections and currently hold less than 2 percent of the seats in the National Assembly. In the United Kingdom, they disappeared completely as an independent political movement. What happened?

In the West, right populists tend to be one-hit wonders. Before 2015, both left and right parties across the most developed democracies had become strongly pro-mass immigration, opening the political field to populists who had long made immigration restriction their primary issue. This was complemented by a law-and-order platform responding to some of the social disorders accompanying such mass immigration, especially in Europe; right populists went from 4 percent of the overall European vote in 2004 to 15 percent in 2019.

Only the Economic Left Can Beat the Woke