Over the past eight or so years, a process of political radicalization has occurred that is perhaps unique in the history of the nation in its speed, scale, and scope. This process has affected both the left and the right. Debate has raged over what is driving it; prime suspects include technology, economics, and racial resentment. All of these have some explanatory relevance, but none fully accounts for the parallel developments that have occurred in seemingly disparate settings.

Consider two examples, different in their scale and impact, but betraying a certain formal similarity.

Around 2014, one began to hear that the uniformly progressive inhabitants of the academic humanities—people who thought, wrote, and spoke as much about racial justice as perhaps anyone in human history—were insufficiently concerned with the problem of race. A little while later, the notion took hold that literary studies was not only insufficiently concerned with racial justice, but was actually white supremacist in its outlook and operations. Many of the things said by professors supposedly in favor of racial justice turned out, when examined closely, to mean the opposite. Perhaps, it followed, the real goal of literary studies should be to combat white supremacy; perhaps, for that matter, literary studies’ focus on the value of literature was itself a symptom of white supremacy, and the discipline needed to be abolished altogether, or at least reimagined entirely.

René Girard and the Rise of Victim Power 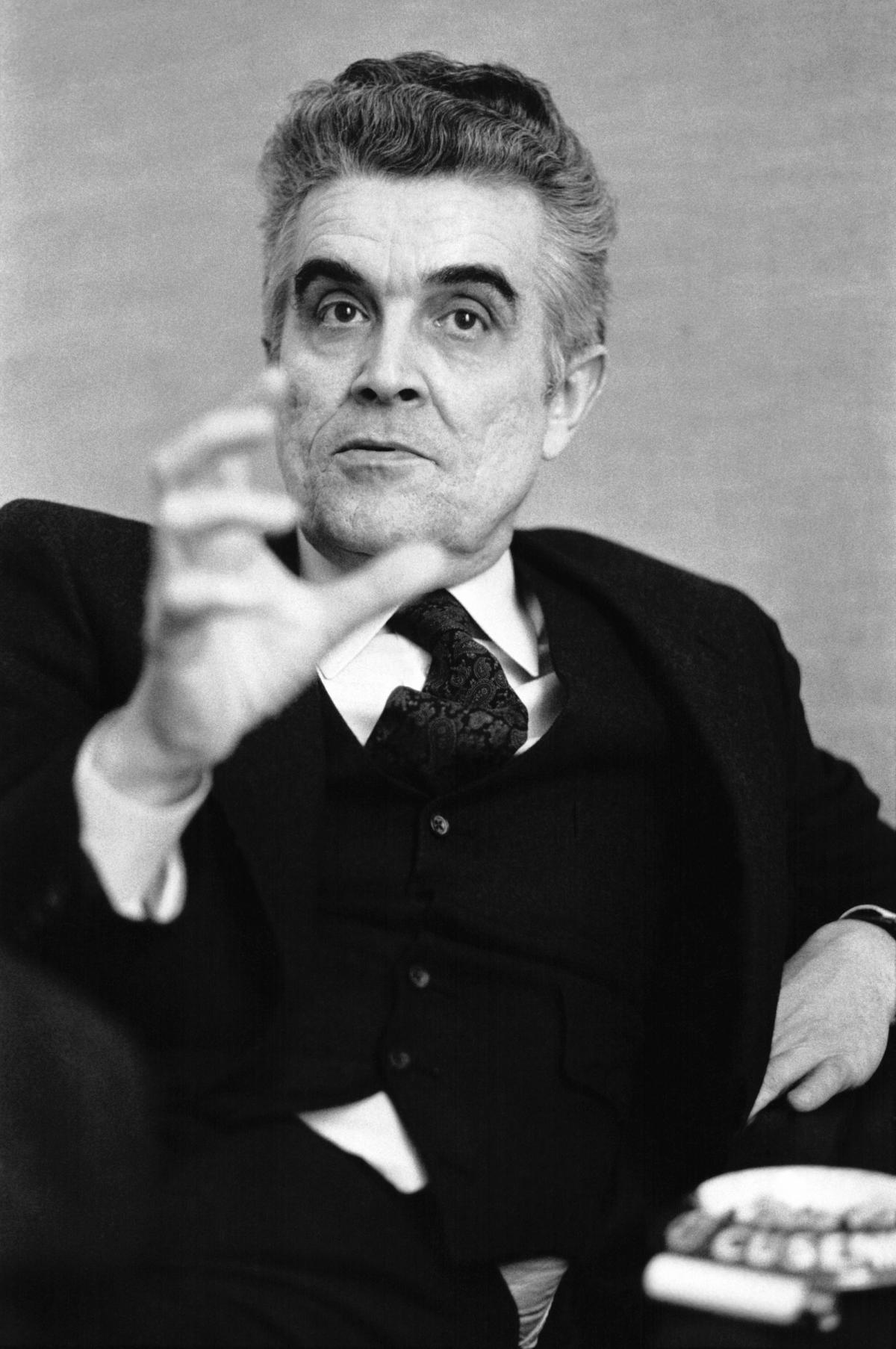 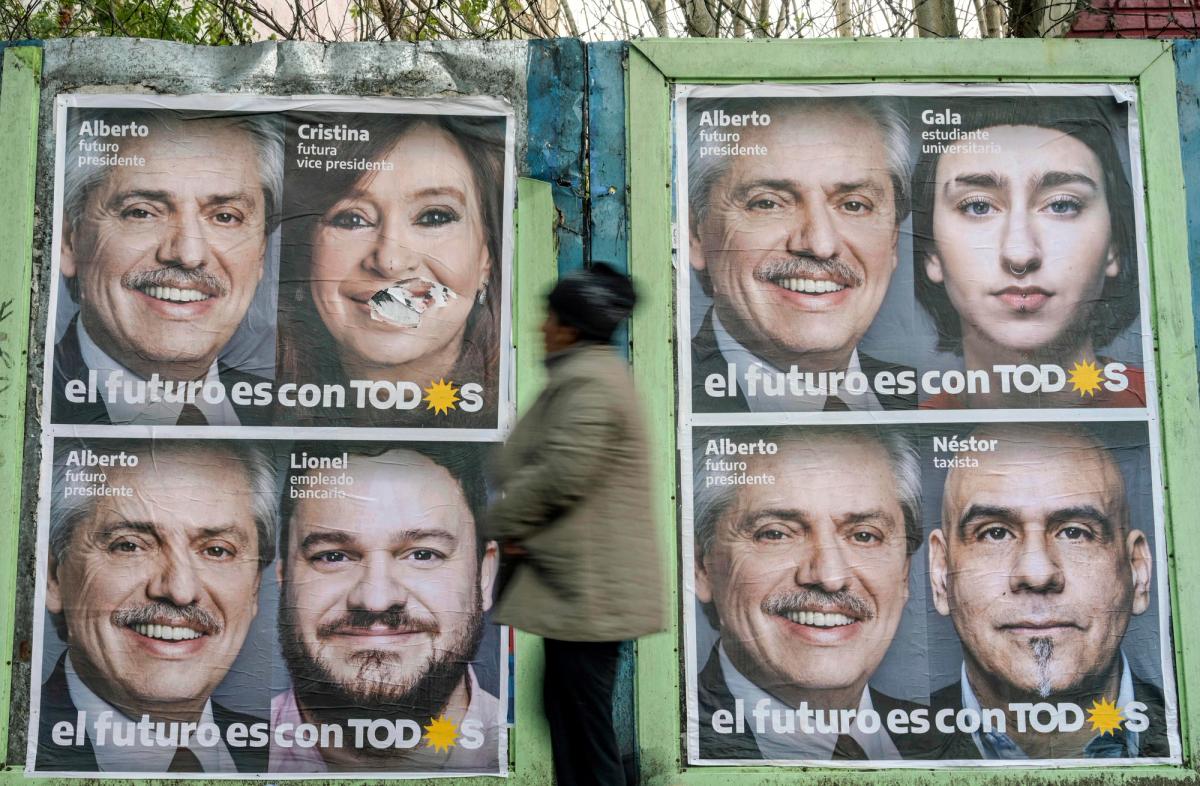 The Revolt of the Green Elites 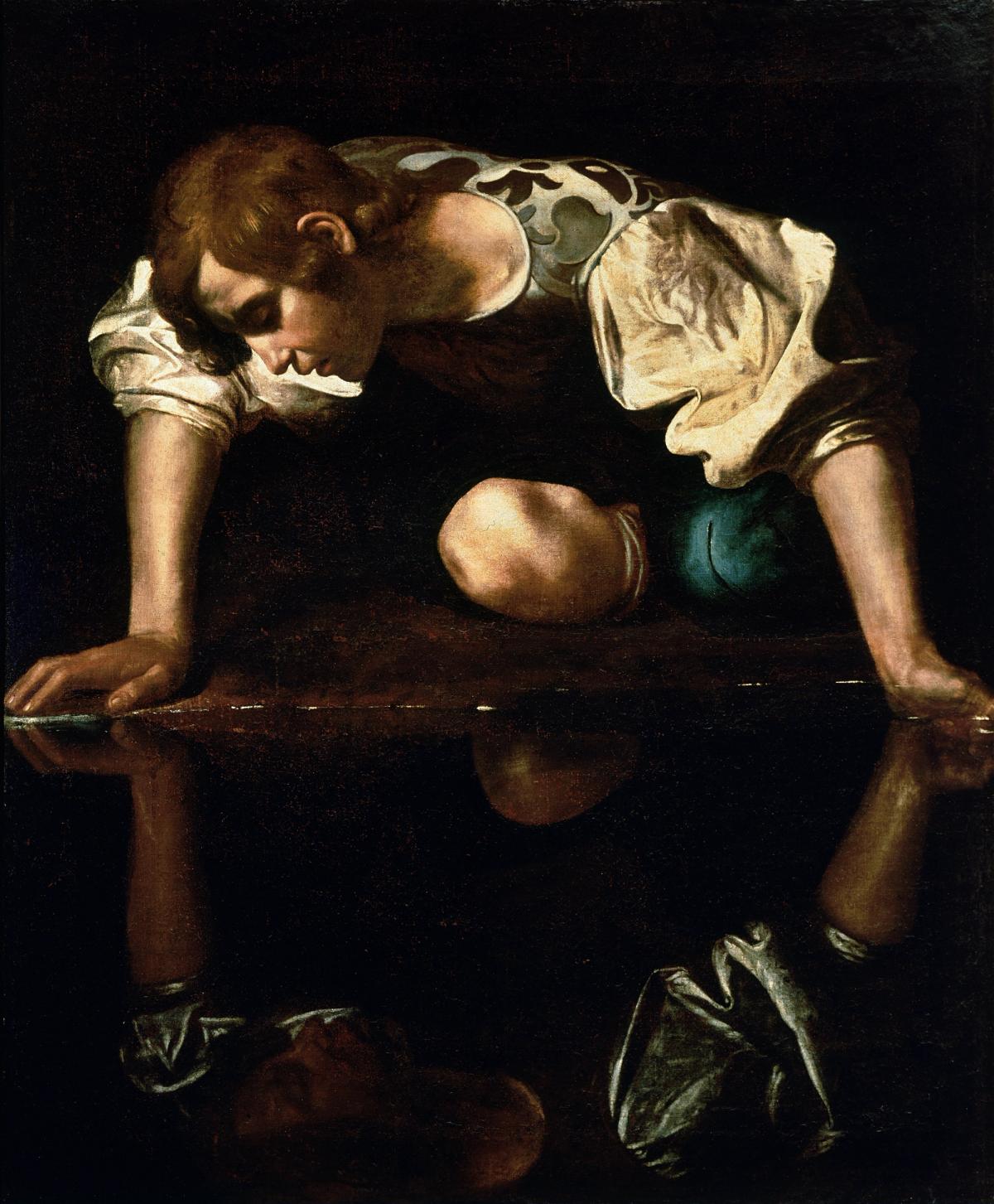