The Accelerationists in Charge

When I was young, I often wondered what it must have felt like to be a member of the petty gentry in 1780s France, or a part of the Russian upper middle class in St. Petersburg in the early 1910s. Would I sense the doom approaching? Or would I carry on with my day-to-day life, ignorant to the fact that the society I had known my entire life was a few years away from total destruction?

Up until very recently, the concept of “accelerationism”—that is, the purposeful sharpening of the contradictions supposedly inherent in our stagnant liberal democracies to force a breaking point—was mostly an internet joke. A great deal of things—from voting for Donald Trump in 2016 to not sorting your recyclables—could be construed as “accelerationist.”

Unfortunately, it is beginning to look like accelerationism has escaped the low-stakes ball pit of anonymous social media and wormed its way into the hearts and minds of our political leaders.

A Mindless Rush to NATO 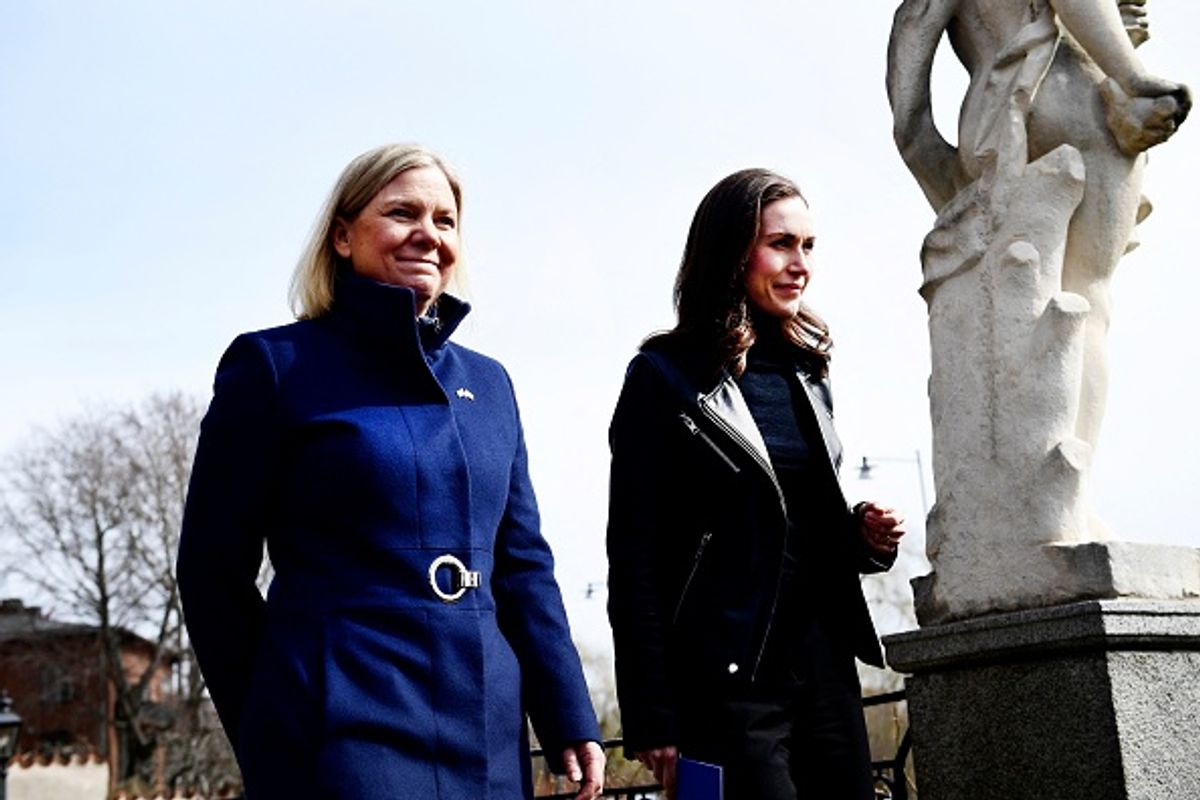 How ‘The Future’ Died in Sweden 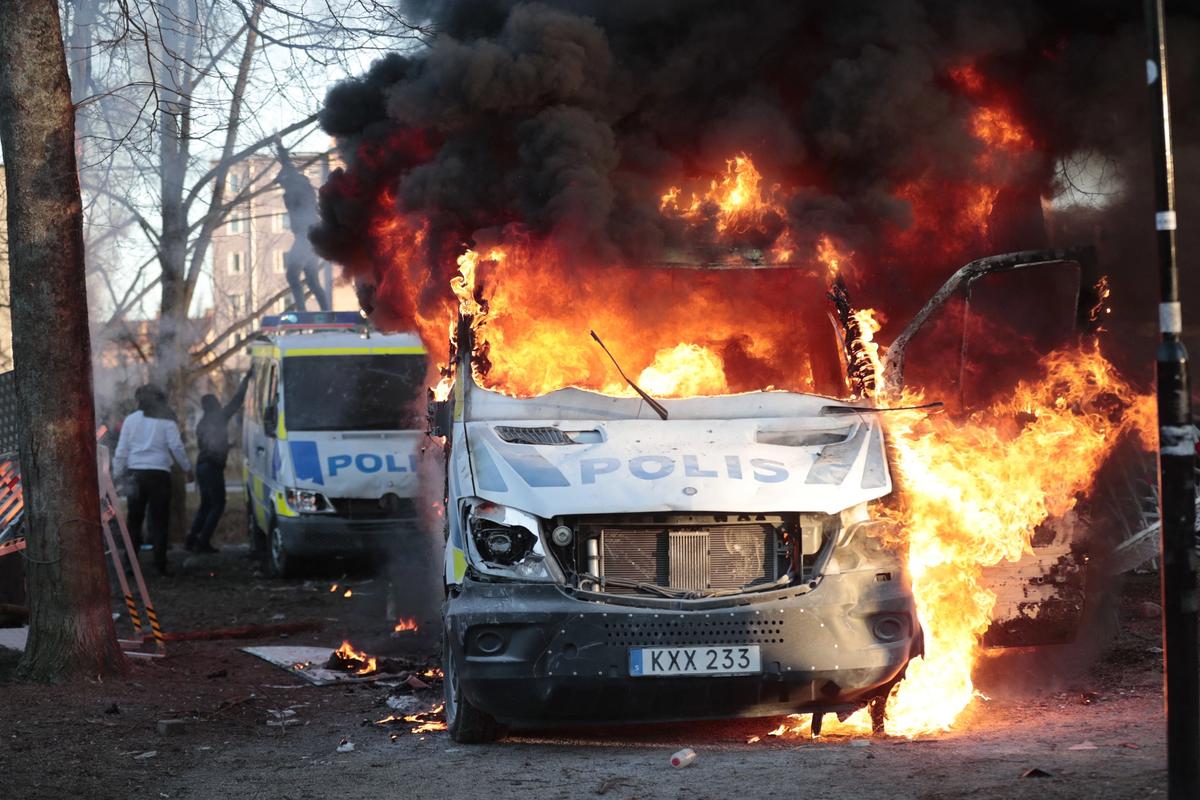