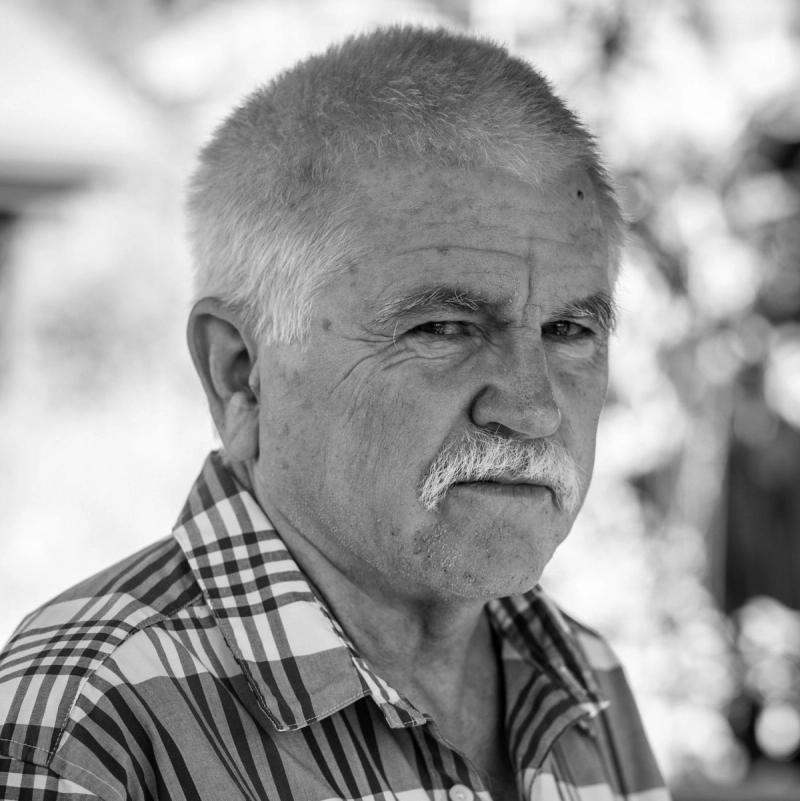 Tributes are pouring in for Mike Davis, the chronicler of urban apocalypse who died Monday at age 76. Most of these eulogies have focused on the political passions—fellow feeling for the dispossessed, hot-burning rage for their class enemies—that animated Davis’s remarkable life and career. This is fair enough. But attention should also be paid to his form and craft, the mastery of literary nonfiction that gave rise to a body of work that will long endure.

I first encountered Davis’s breakout book, City of Quartz, when I was perhaps 18 or 19 years old. The year must have been 2002. By then, this genre-bending account of his native Los Angeles had already achieved the status of a classic. A follow-up, Ecology of Fear, on LA as a site of real and imaginary disasters, had proved almost equally as successful. Davis was a rockstar of the intellectual left, whose byline you couldn’t avoid and whose books you couldn’t miss if you were the type of college weirdo who had a student subscription to New Left Review and a membership in a Seattle-based Trotskyist groupuscule.

I devoured City of Quartz, and then I read everything else Davis had written up to that point, and I was left wanting more. Still, it’s City of Quartz that remains my favorite, and that I returned to last summer as I was setting out on my own latest book project—not for any specific piece of research, mind you, but just to get in a writing sort of mood. That’s how important Davis’s craft is to me, and I know I’m not alone in this regard.

What is City of Quartz? Is it a book of social history, to be situated within the broad tradition of American regional writing? Or is it a piece of film and literary criticism, offering a parallax view of LA as the city imagines itself, as it images the world for the rest of us, and as it really is? Or is it best categorized as a work of geography and urban theory—an angry exposé of how the powerful deploy natural and built environments to exclude and subjugate the powerless? Is it a book of political economy and labor history, detailing the transition from the relatively humane managed capitalism of the immediate postwar era to the brutal privatization and reassertion of bourgeois power that have characterized neoliberal rule since the 1970s? Is it a work of reportage and eyewitness journalism, or a piece of scholarly historiography and critical theory?

Yes. City of Quartz is all of those things, all fused together by the alchemy of Davis’s prose, its smooth surfaces only just blunting the righteous anger of the urban Jeremiah. His glorious disregard for the boundaries of discipline and genre was the mark of a writer who spent just enough time in academe to learn the tricks without getting sucked into its strictures (he never finished his doctorate).

“Davis sounded the alarm about ... the new ‘urban renaissance.’”

Amid the opulence of the late Reagan era, Davis sounded the alarm about the material contradictions at the heart of the new “urban renaissance”—which really meant the closing of public democratic space in favor of privatized desolation:

The valorized spaces of the new megastructures and super-malls are concentrated in the center, street frontage is denuded, public activity is sorted into strictly functional compartments, and circulation is internalized in corridors under the gaze of private police. … The Oz-like archipelago … of pleasure domes—a continuum of tony malls, arts centers, and gourmet strips—is reciprocally dependent upon the social imprisonment of the third-world service proletariat who live in increasingly repressive ghettos and barrios.

A nouveaux-riche stratum of financiers and managers got to enjoy “the new city”; the working class was forced to trade good union wages and health care for cheap TVs and service-sector precarity; the middle class escaped the city for Sun Belt asset bubbles; the poor just got the back of the hand. This couldn’t stand. A reckoning was to come, Davis warned, and it did, in the form of the financial crisis and the urban decay and disorder of recent years.

Not all of his judgments were sound. At one point in City of Quartz, Davis floated the idea of letting LA’s gangs negotiate their beefs, sans LAPD interference. But the body of work as a whole stands as a meticulously crafted monument to American reality. It wasn’t Davis’s fault that reality called for a negative monument. At its best—such as the final chapter of Quartz, on the decline and fall of the author’s own city of birth, Fontana, Calif.—this was social history that could elicit tears. May he rest in peace.

Sohrab Ahmari is a founder and editor of Compact.

How Critical Theory Learned to Trust the Science Barbara Ehrenreich, Scourge of the PMC 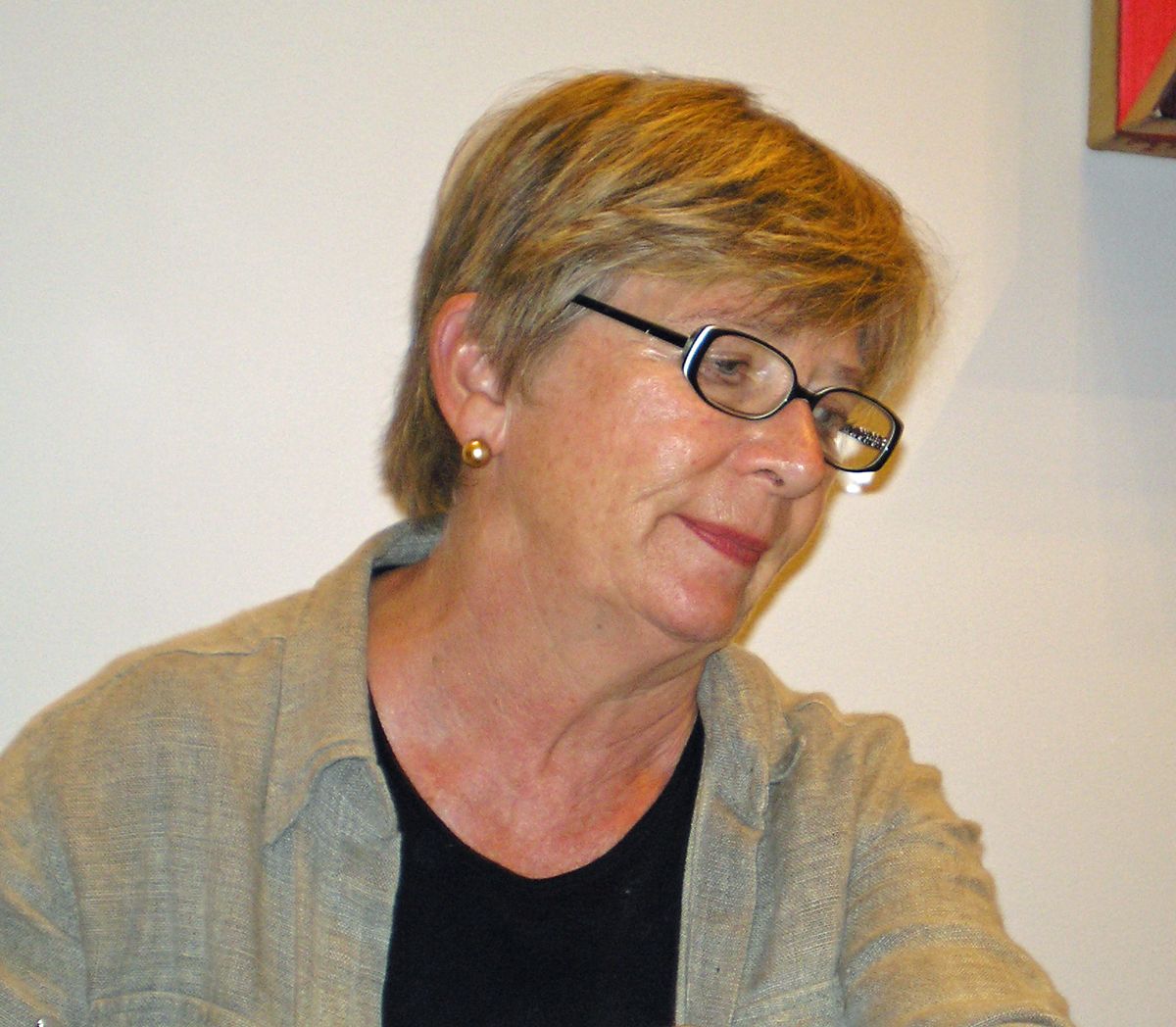